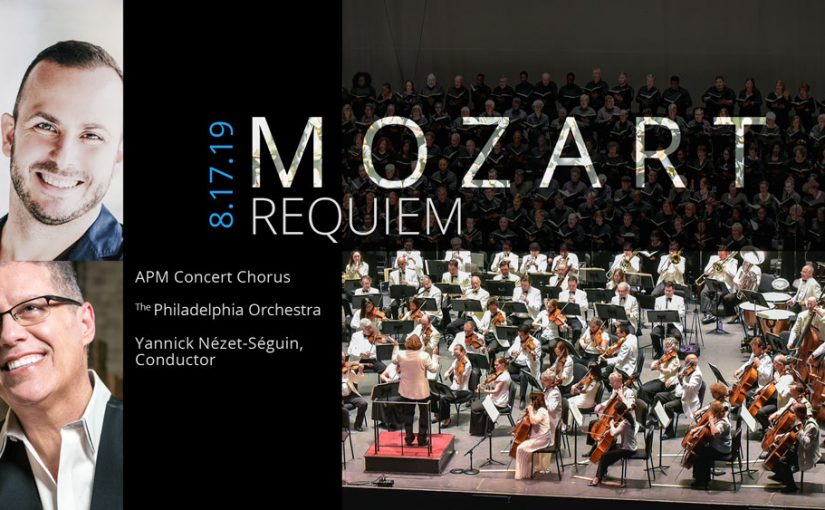 Mozart’s haunting Requiem came at the very end of his life: He died before he could finish it. A choral masterpiece featuring four renowned vocalists and the powerful forces of the Albany Pro Musica Concert Chorus, it is considered one of the greatest expressions of faith ever cast as a work of art. Yannick Nézet-Séguin, Music Director of the Philadelphia Orchestra and the new Music Director of the Metropolitan Opera, will lead the Orchestra as the finale to the classical season on the amphitheater stage.