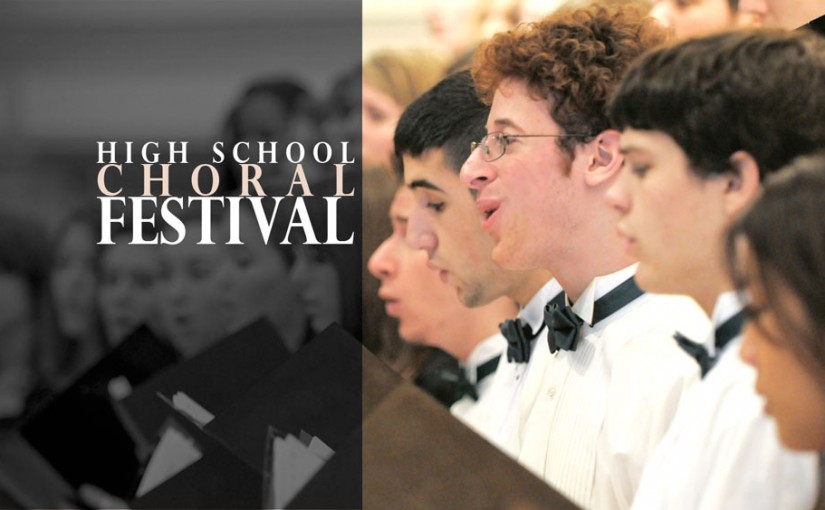 This is Albany Pro Musica’s 19th year of hosting this beloved invitational festival of regional high school choirs. Guest composer and conductor Brad Ellingboe, whose more than 150 published compositions and arrangements are favorites of choral ensembles across the world, will share the stage with Maestro Flores-Caraballo to conduct a festival chorus of more than 250 voices. Elingboe has received annual awards in composition from the American Society of Composers, Authors and Publishers (ASCAP) since 2000. For his work in making the music of Norway better known among English-speaking singers, Ellingboe was awarded Sankt Olavs Medaljen by His Majesty, King Harald of Norway, in 1994.