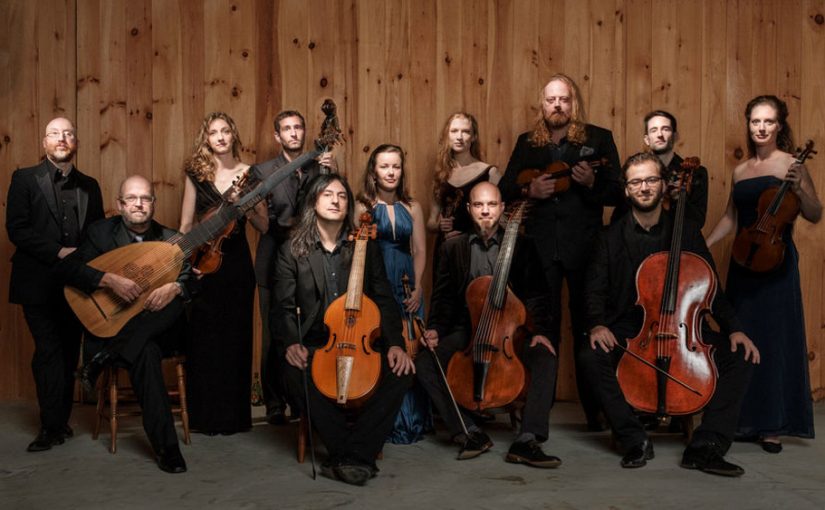 Imagine listening to the creative genius of J.S. Bach as he intended his music to be heard! This performance features the unique sound of The Boy Choristers of The Cathedral of All Saints surrounded by the exceptional voices of Albany Pro Musica, over beautiful accompaniment performed by ACRONYM on period instruments in the legendary acoustics of Troy Savings Bank Music Hall. Praised by The New York Times for their “…consummate style, grace, and unity of spirit,” the acclaimed baroque string ensemble ACRONYM joins APM from New York City, performing the music of composers who influenced Bach and joining forces with APM for two of the master’s most delightful choral works. Great music, outstanding performers, and a marvelous hall – this concert has it all!