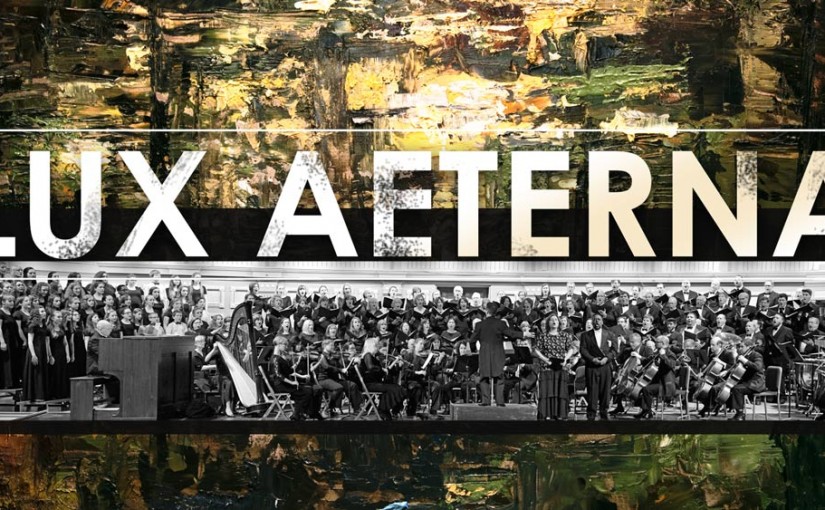 The Albany Pro Musica Masterworks Series presents Morten Lauridsen’s exquisite Lux Aeterna and Michael Haydn’s moving Requiem. Lauridsen was named “American Choral Master” by the National Endowment for the Arts and received the National Medal of Arts “for his composition of choral works combining musical beauty, power and spiritual depth that have thrilled audiences worldwide.” Under the shadow of his famous brother Joseph, Michael Haydn wrote some of the most beautiful music, of which his Requiem is his masterpiece. Two masterworks from two contrasting eras in one memorable performance with the Orchestra Pro Musica.

Soloists for Michael Haydn’s Requiem will be