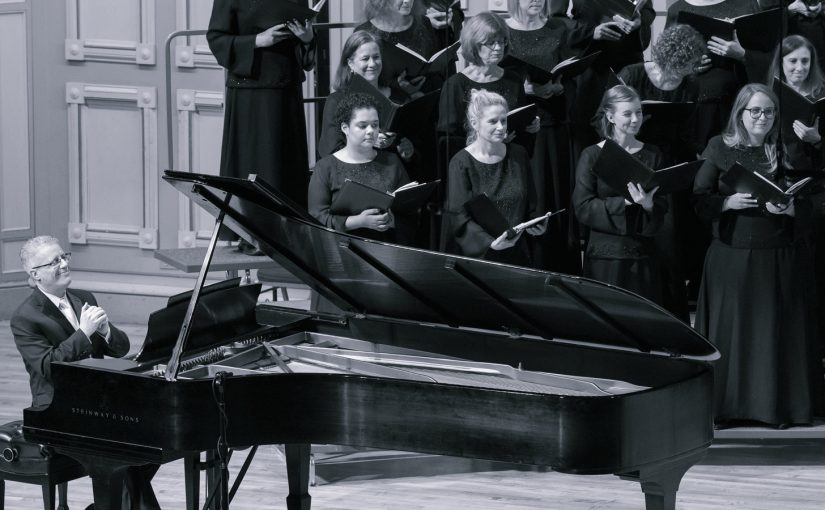 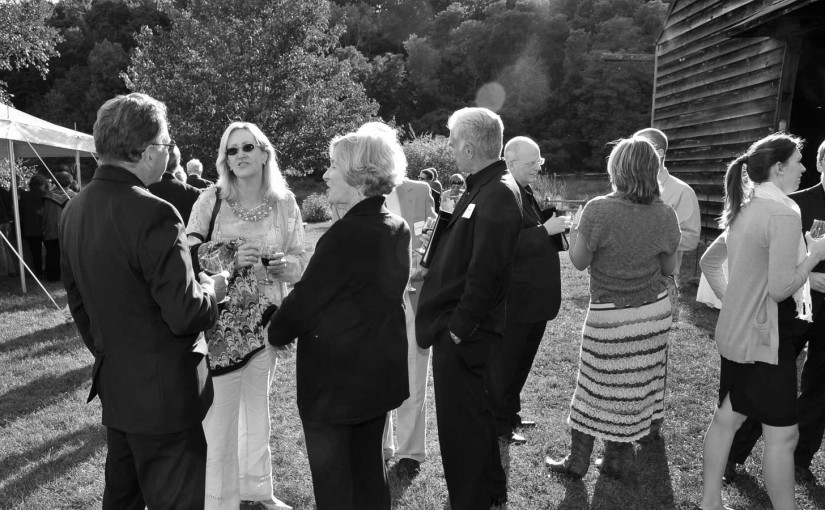 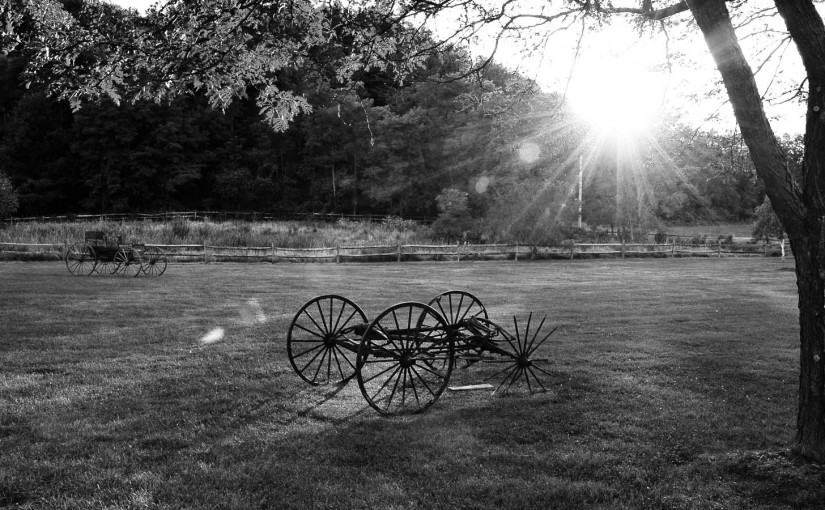 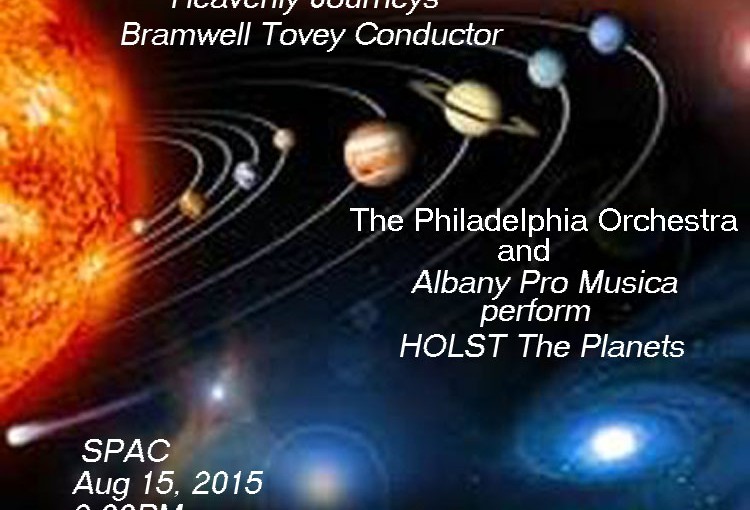 APM Joined the Philadelphia Orchestra to perform Holst’s “The Planets”

Albany Pro Musica joined the Philadelphia Orchestra at Saratoga Performing Arts Center to perform Gustav Holst’s “The Planets”. Directed by Bramwell Tovey, the women of APM joined for the final movement entitled “Neptune”. This work was composed from 1914 to 1916. Each of the seven movements is named after a planet of the Solar System and has a distinctive musical character that relates to its corresponding astrological character, as defined by Holst. 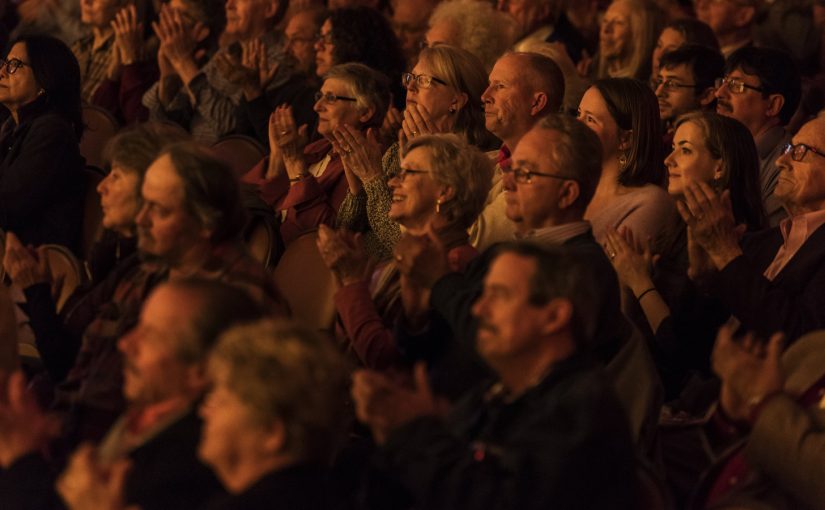 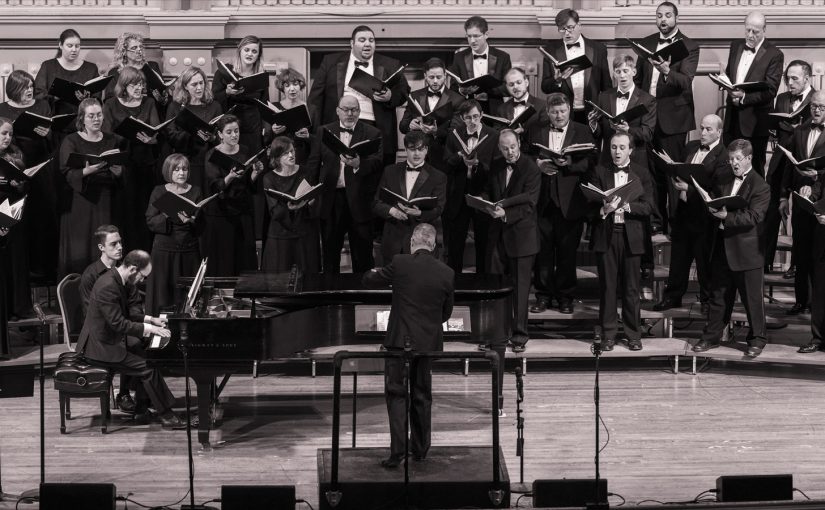 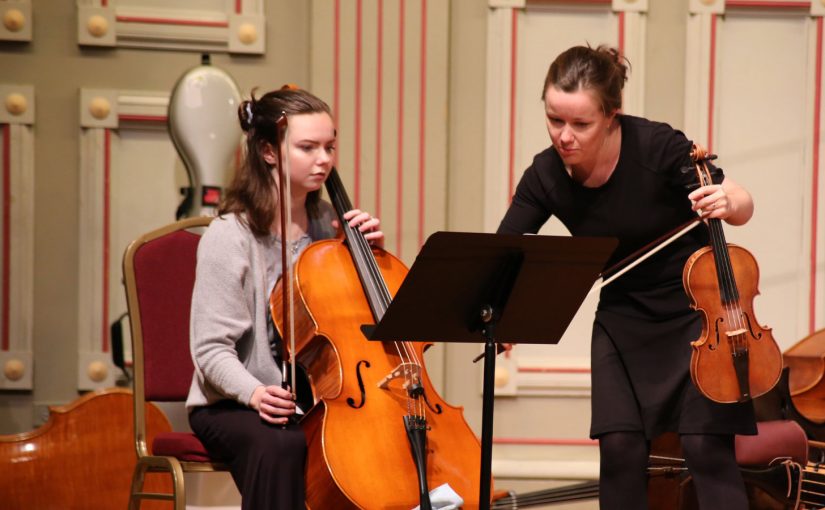 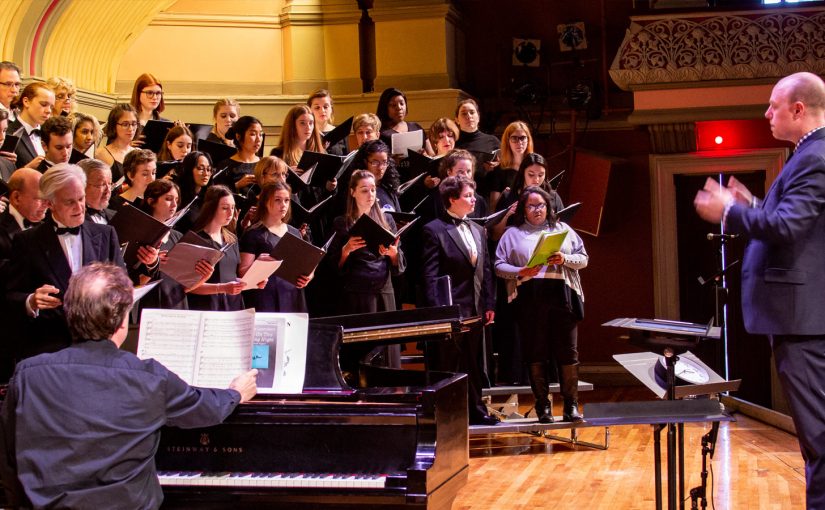 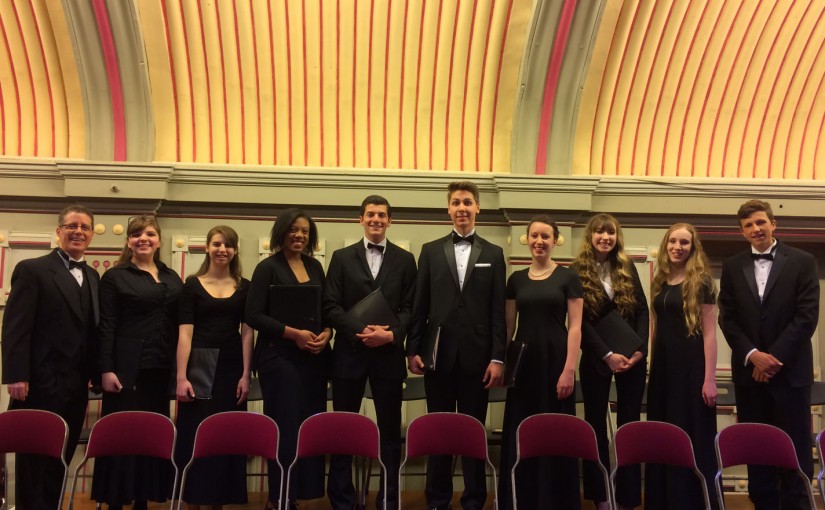 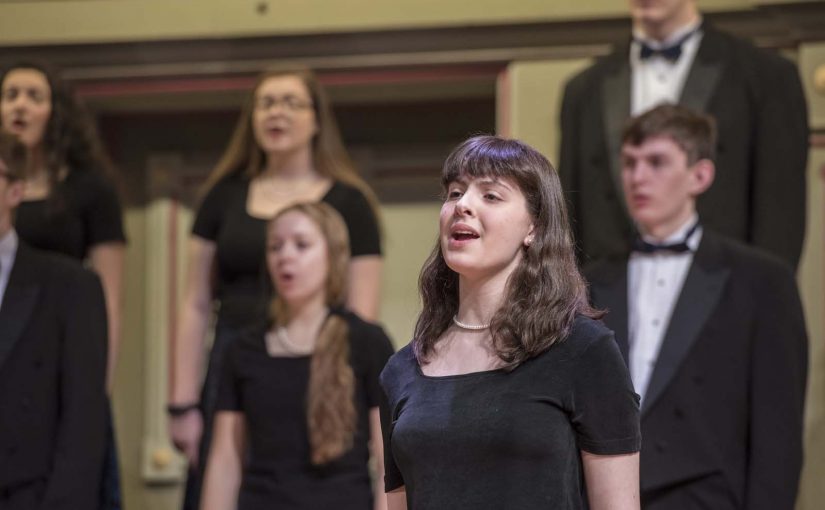 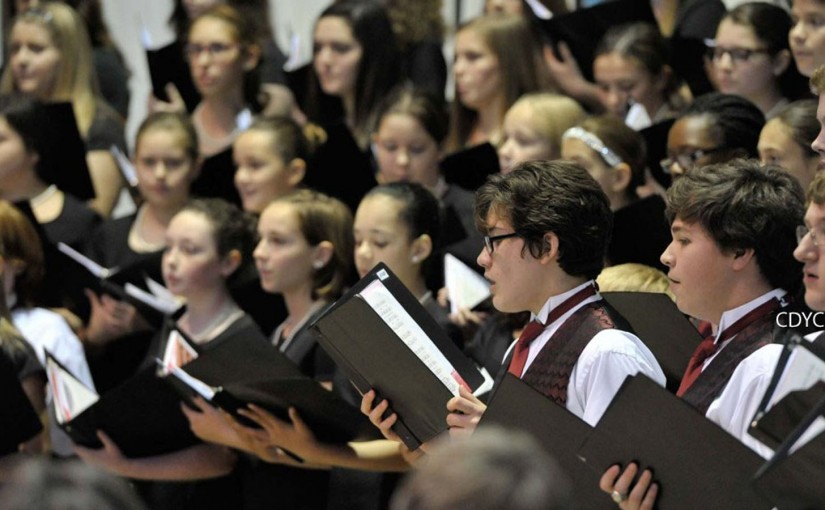 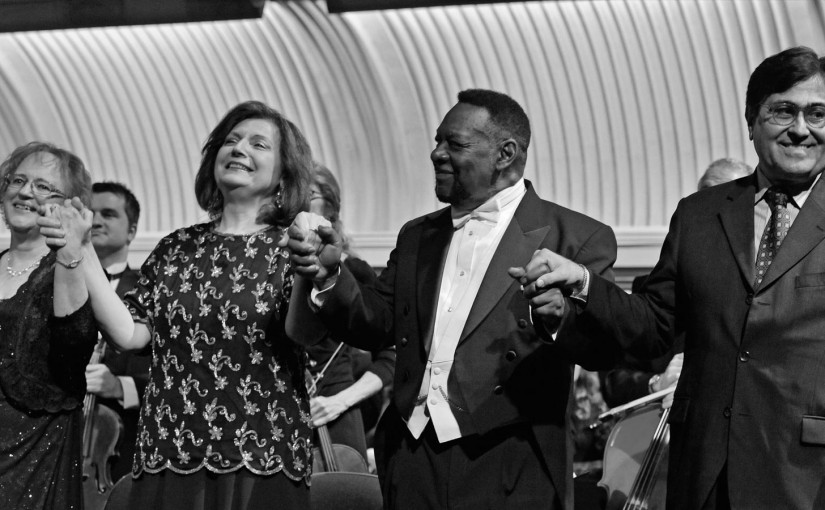 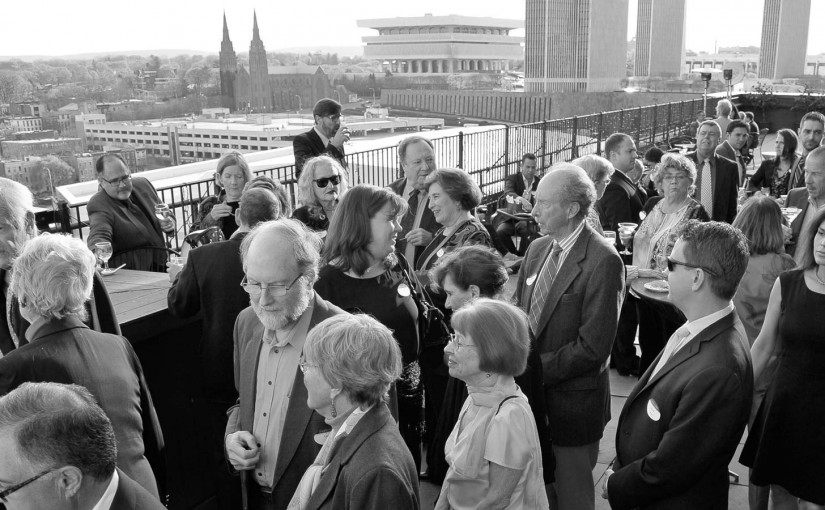 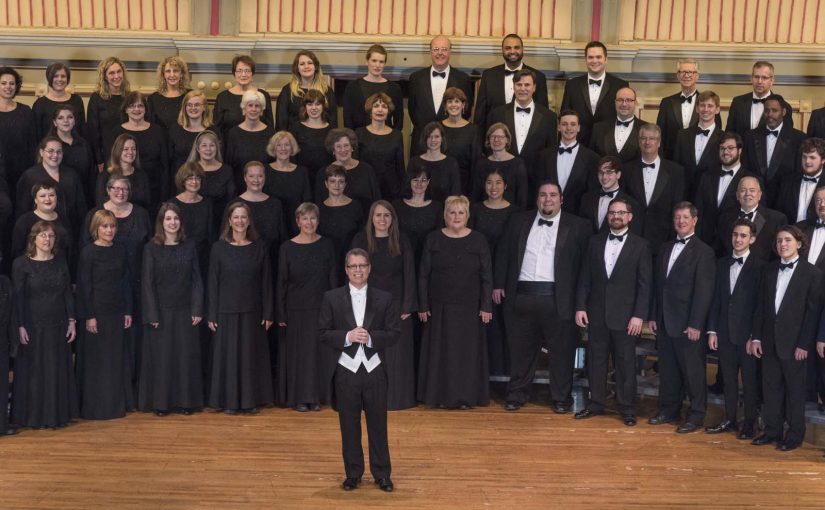 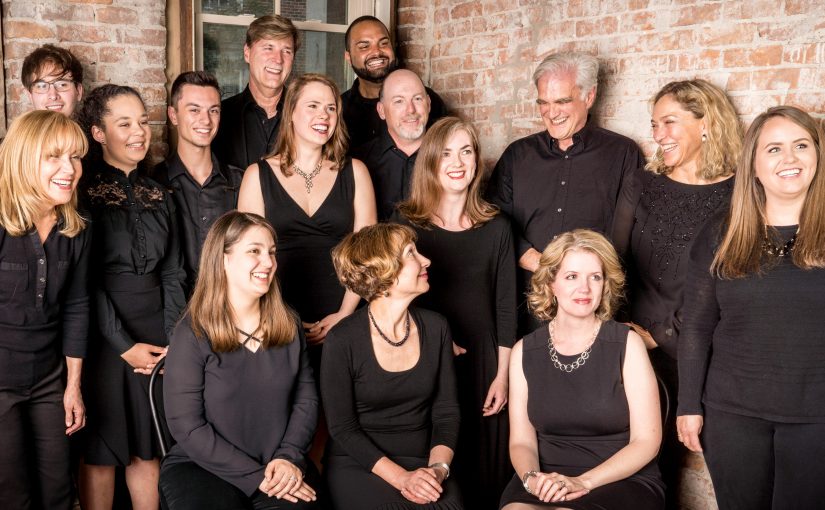 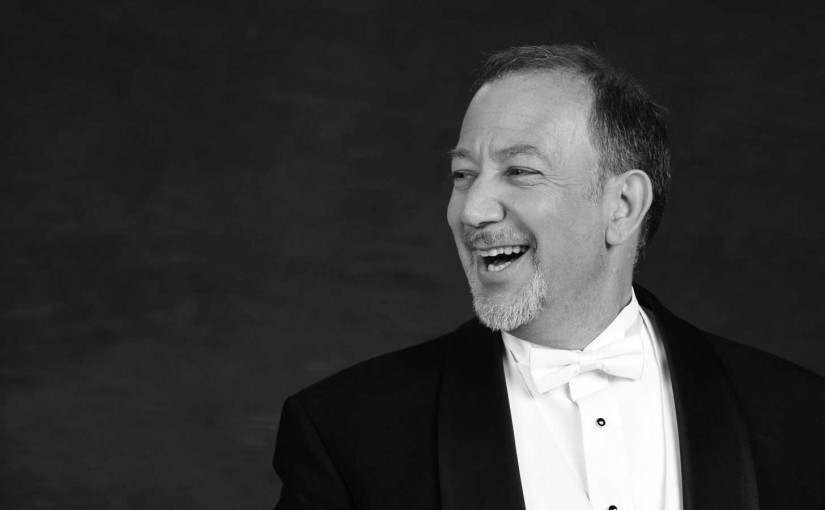 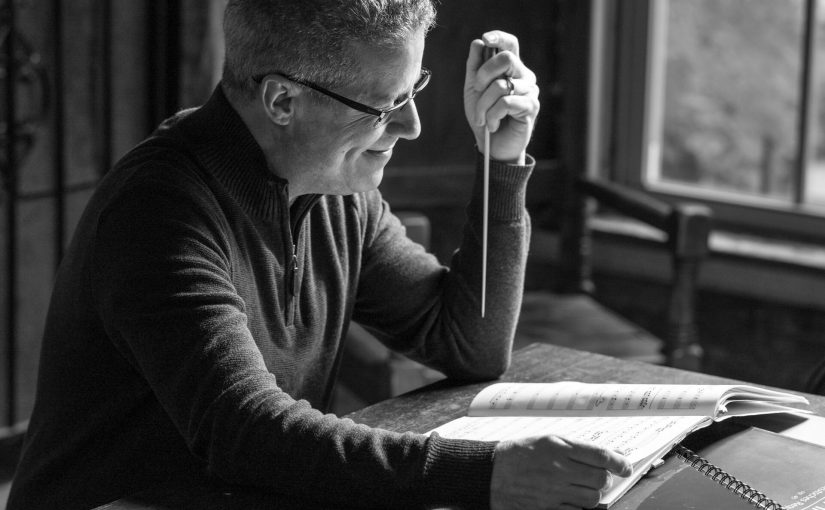 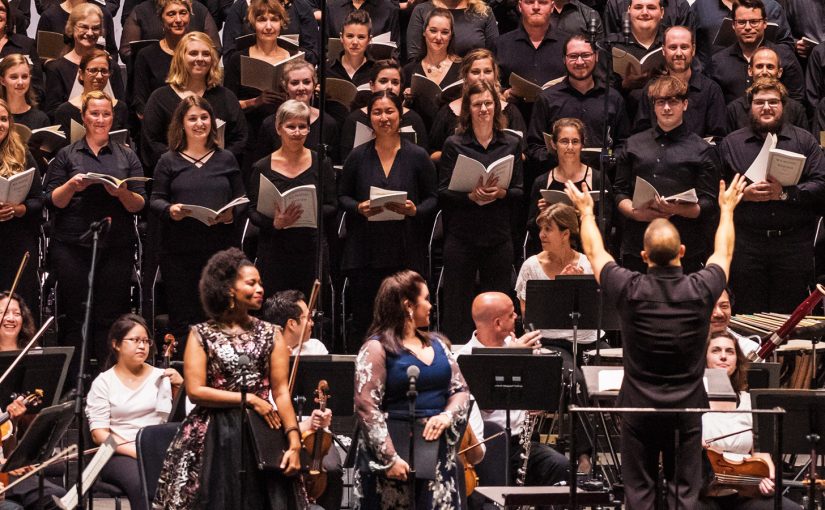 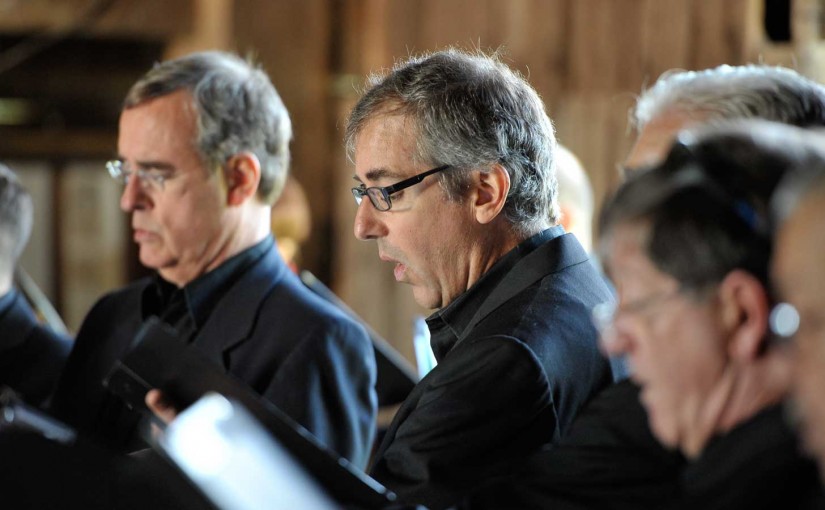 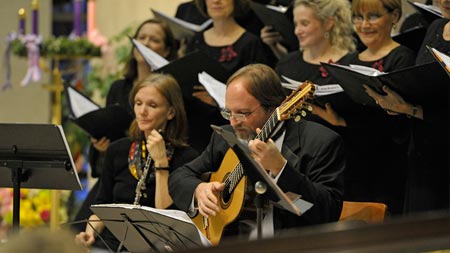 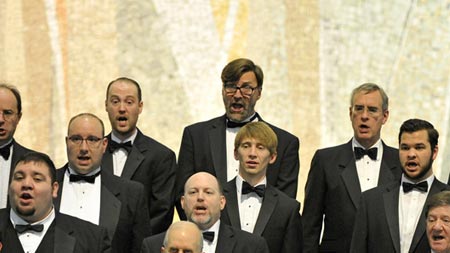 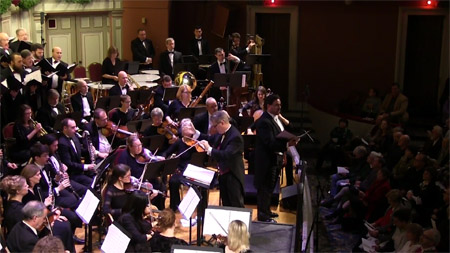 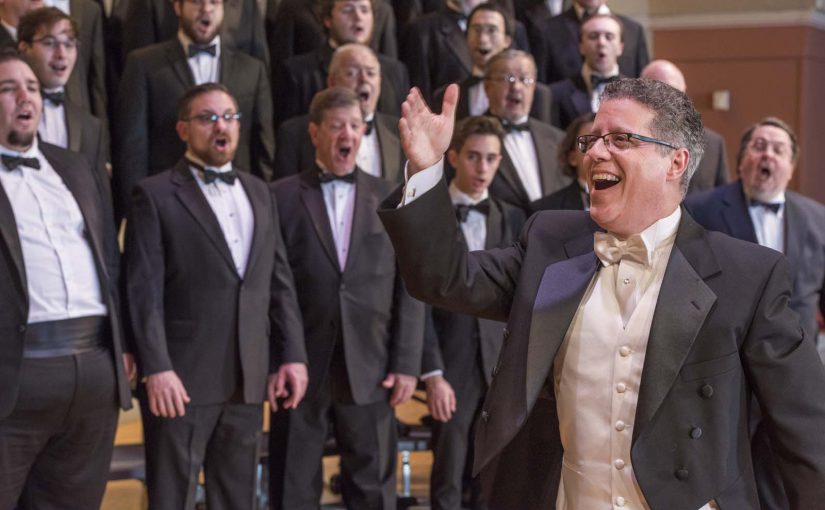 Masthead for the About Us page.